Sunday, January 23 2022 - Welcome
Top Posts
Where do I vote is Trending on Google
Leo Friedman Explains How He Saved His Business IPromo From COVID-19
Sean Foreman, Presidential election party rules
What is Organic Clothing?
Legend of the Mothman & Its Illinois Connection
Top Issues That Concern Voters In 2020
The Plight of the Whistleblower: Heroes or Snitches
How To Properly Develop and Protect Your Business
Kratom: What Is It and Is It Safe?
Home Articles Justice League Snyder Cut Should Not Be Released and Here Is Why 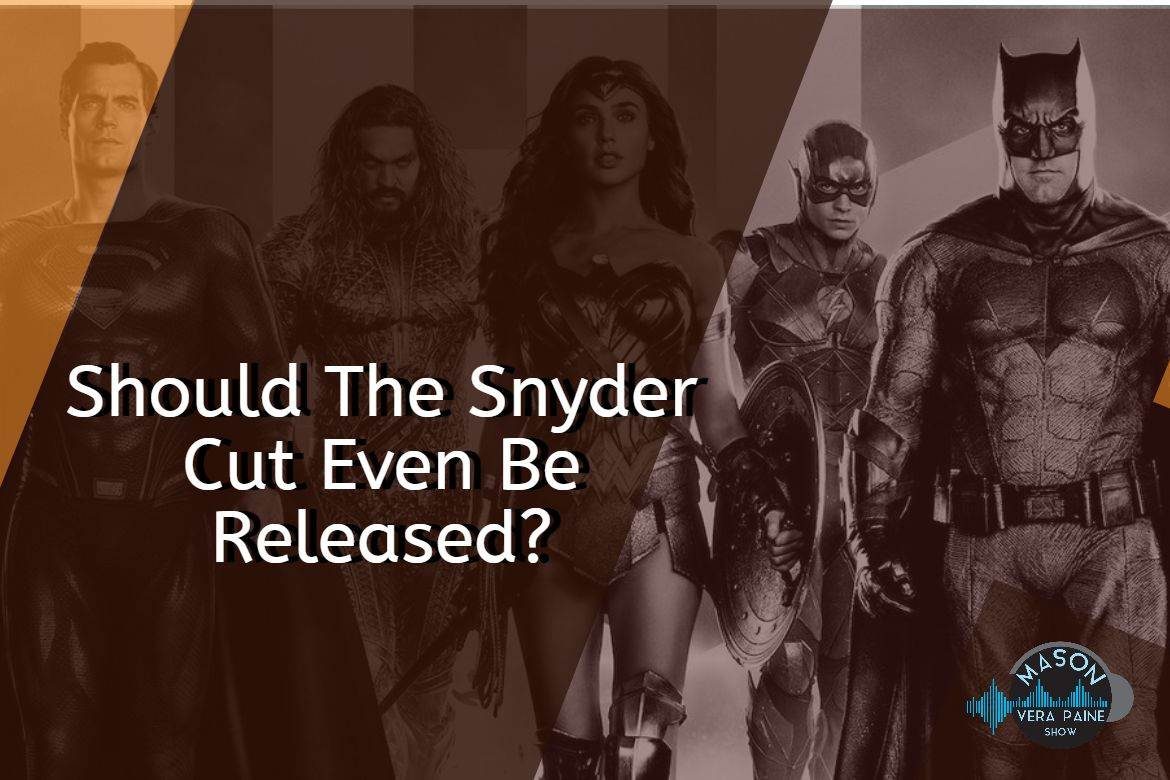 It’s not nice to judge a book by its cover. And it’s even worse to judge a movie by its budget. But that doesn’t stop a lot of people from doing it. That’s what happened with director Zack Snyder’s Justice League. Faced with the impossible task of finishing a movie after his daughter’s tragic death, Snyder walked away from an incoherent mess of a film that was already plagued by problems before it started production. With the announcement of Justice League Snyder Cut being released in less than a week, it got me thinking about why the film’s release should be shelved. There are plenty of reasons why Zack Snyder should not be allowed to release this film, and here are three of them.

This may take many people by surprise, but this was more of a one-shot movie than a film about the Justice League. The origin stories of these characters should have been done prior. If this was the groundwork for the origin story for the Flash, Cyborg, and Aquaman, it is comparable to DC’s animated one-shot movies. The Warner Animated movies can tell a story, origins, and unite all the characters under an hour and forty-five minutes, not four hours.

The Process of Editing and Re-editing distorted Snyder Cut

Even though the Whedon version is allegedly not Snyder’s vision, it has many of his premises. Remember, Joss Whedon used a combination of Snyder’s film and reshoots. According to Snyder, Joss Whedon used an hour of his footage and combined it with an hour of reshoots. So the way the team was formed was along the lines of what Snyder had wanted. The footage doesn’t lie. Joss would not have been able to put the film in the order he did to tell these rapid-fire origin stories if this was not the basis.

Many people are not familiar with the term Retcon. According to dictionary.com, a Retcon is a subsequent revision of an established story in a film, tv, video games, or comics. Justice League was released in 2017. It is four years later, and since its release, we have had: Aquaman, Shazam, Wonder Woman 1984, The Joker, Birds of Prey, a new batman is being filmed, talks of a reboot of Superman, an Aquaman and Shazam sequel in the works. With that being said, anything that Snyder shows will retcon the entire established lore. Even if the movie doesn’t, then who is to say this was his original vision.

I read an article on how Snyder was fighting with Warner every step of the way to make this film. They wanted it darker and then wanted it funnier. I can understand Snyder’s frustration and why he wants fans to see his version of the film. I think this film has had way too many problems, and nothing good can come of it. It has terrible energy. Even though Snyder will get to release his vision, what does it prove? We are in the middle of a pandemic, and it will not break box office records; more than likely, he will not get to do another comic book film again because the powers that be will look at this as a failure. So what will he accomplish? The only thing I can think of is peace of mind that his vision is finally being seen, and sometimes that peace of mind is all that matters.

I am the newest member of Team MVP Desiree Peterson. Since blogging is one of my favorite things to do, I will be handling the blogging for the site Have any questions feel free to shoot me an e-mail at: Desiree Peterson

Music From Around The World: Episode 6

Will Justice League Snyder Cut restore the tone and feel of the DC movie universe?