Wednesday, May 18 2022 - Welcome
Top Posts
Where do I vote is Trending on Google
Leo Friedman Explains How He Saved His Business IPromo From COVID-19
Sean Foreman, Presidential election party rules
Legend of the Mothman & Its Illinois Connection
What is Organic Clothing?
The Plight of the Whistleblower: Heroes or Snitches
Top Issues That Concern Voters In 2020
Kratom: What Is It and Is It Safe?
How To Properly Develop and Protect Your Business
Home Articles Did Mortal Kombat Live Up To Expectations? 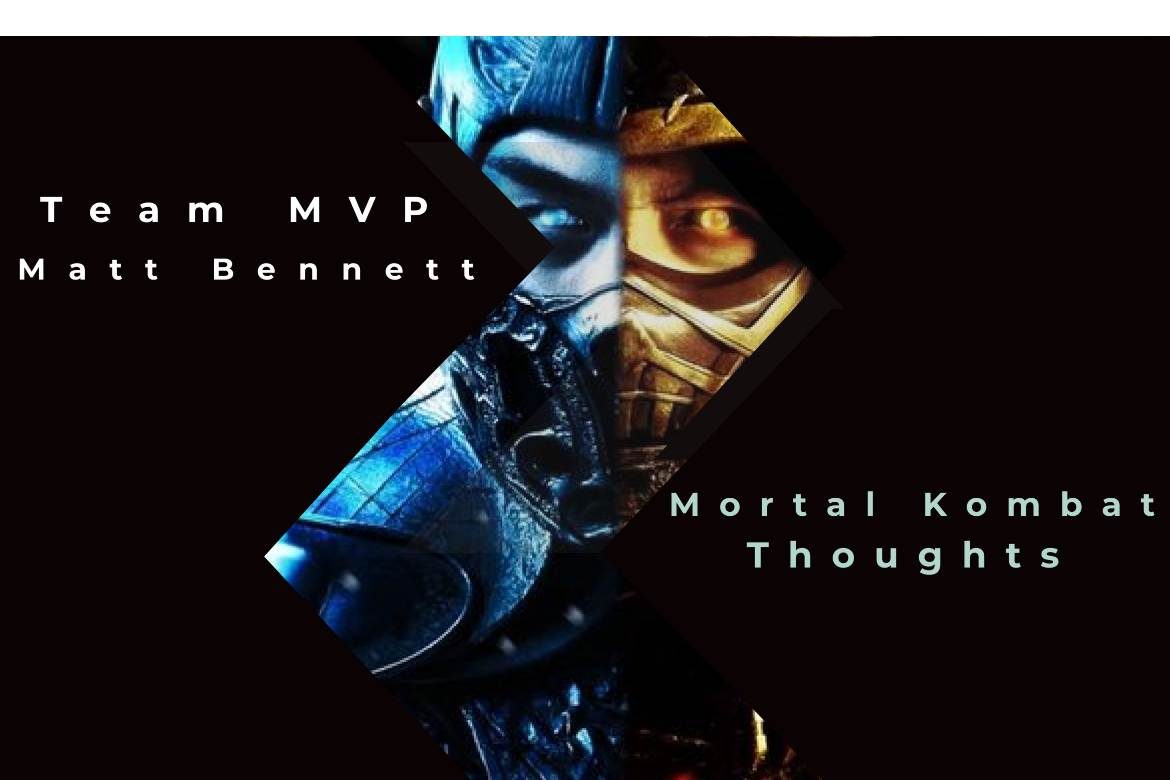 Mortal Kombat was released on April 23, 2021. Here are my thoughts about this movie. Spoiler warning before you continue; so if you haven’t seen the movie, I would say turn back now. You have are warned.

The film’s beginning sets up how the feud started between Sub-Zero of the Lin Kuei and Scorpion of the Shirai Ryu clan. In 17th century Japan, Bi Han (Sub Zero) attacks Hanzo Hashai’s (Scorpion) home. Bi Han’s purpose in doing this was to destroy Scorpion’s entire bloodline. He was able to kill his wife, son, and him. However, his daughter survived and was saved by Raiden. I think this was an excellent start to the movie; however, they lost me when it jumps to the scene of Cole Young.

Cole Young is a former MMA fighter who is taken fights for 200 dollars. Jax is observing the fight. Jax later asks Cole about his dragon tattoo, and he says it was a birthmark.

There is a lot of stuff in between, but the bottom line is Outworld has won 9 tournaments, and they need to win one more to invade earth. This is where the movie takes a hell of a turn for the worse. Instead of fighting in the tournament, Shang Tsung has sent assassins to kill those with Dragon Tattoos so that earth will be defenseless with no tournament participants.

The rules of this Mortal Kombat dictate that killing someone with a Dragon Tattoo is passed along to the person who killed them. Also, you have to awaken your arcana to access superhuman moves. For example, Liu Kang arcana allows him to shoot fireballs; Kano’s allows him to shoot a laser from his eye. You must have a Dragon Tattoo to access arcana.

The movie tries to pay homage to the game by referencing the character’s catchphrases from the game. The special effects were not that great either. This did not appear to be a 50 million dollar film; it seemed as if it was more like a badly dubbed Kung Fu movie.

In the end, they teased that the sequel will be the tournament. I think they thought too highly of themselves even to think Warner will payout for the sequel to this; they would have been better off doing the tournament. On top of that, Liu Kang did not play a pivotal role as he did in the previous movies and the game.

If anything, the movie was mislabeled. It should have been a story based on Scorpion and Sub Zero. Their story was the most cohesive, and their fights were the best. The movie was better than the last Mortal Kombat movie, which was in 1997, and it was called Mortal Kombat: Annihilation. However, it just didn’t hit the mark of what you would expect from a series based on one of the bestselling games of 2019 that have sold more than 8 million copies worldwide.

Google Productivity Expert Gives Tips On How To Be More Efficient

What is Delta 8 THC and Why Is It Rising In Popularity?

Music From Around The World: Episode 24

Jim Fairchild is venturing out with a new...

Music From Around The World: Episode 20

Is the future of money Cryptocurrency?

Tritonal: A Journey Into the Healing Power of...