Wednesday, May 18 2022 - Welcome
Top Posts
Where do I vote is Trending on Google
Leo Friedman Explains How He Saved His Business IPromo From COVID-19
Sean Foreman, Presidential election party rules
Legend of the Mothman & Its Illinois Connection
What is Organic Clothing?
The Plight of the Whistleblower: Heroes or Snitches
Top Issues That Concern Voters In 2020
Kratom: What Is It and Is It Safe?
How To Properly Develop and Protect Your Business
Home EntertainmentComic Books Team MVP Matt Bennett’s Thoughts On Justice League Snyder Cut 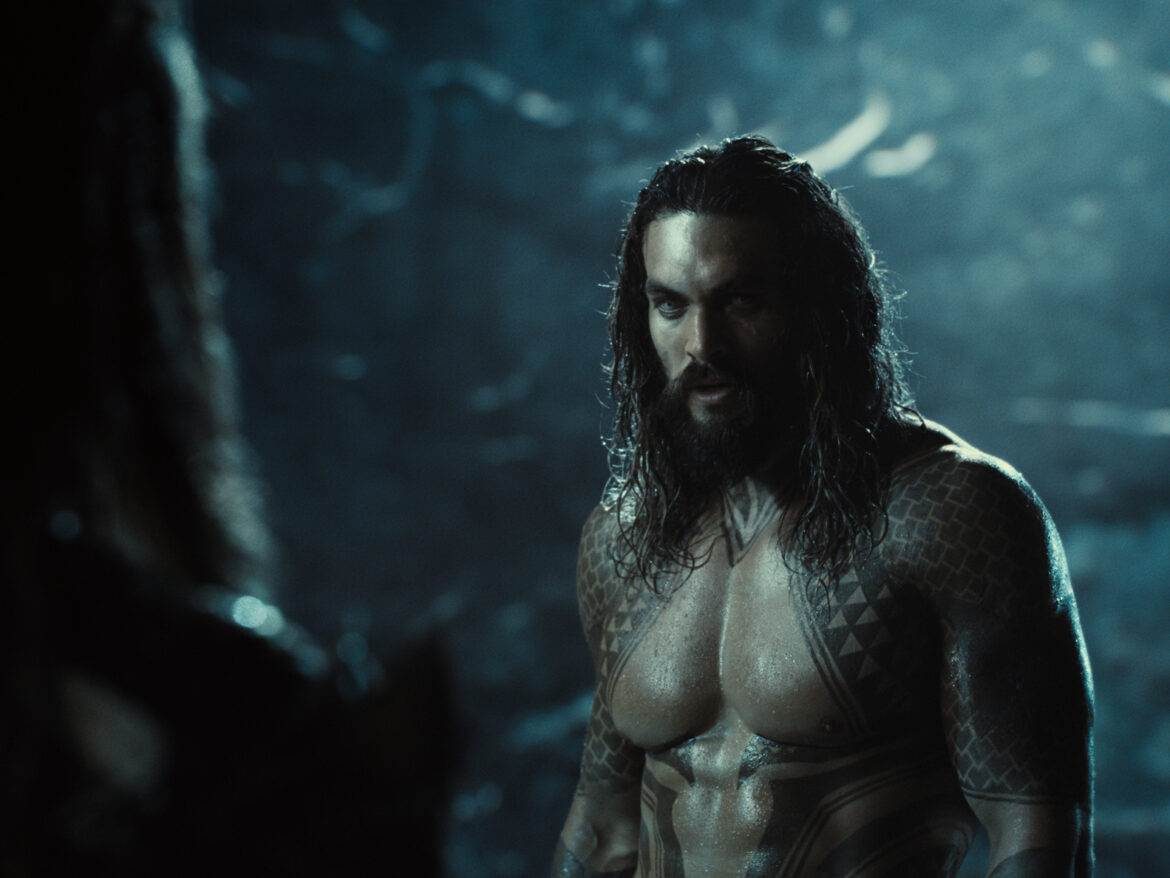 The Snyder Cut was good but so was the Whedon Cut.  Snyder went into details into characters to bring out their personalities/convictions more. Whedon did a cliff notes version. Snyder took it from the stand point of you didn’t know these characters, their pain and what drives them. Whedon took it from the point of you know who these people are so I don’t have to go and explain it. Snyder’s version expanded on Cyborg story which gave him a greater role. Even though Snyder got a second chance this isn’t the original version of his story. This is equivalent to you taking a test and then I come in three weeks later I get to take the same test with an open book. Many of the things in the movie was not in his original version. Also Snyder wanted this to be a four to six part series to air on HBO Max, but Warner backed out of this and this is why he got the four hours.

Which Director Vision Was Better: Whedon or Snyder

I think both Whedon and Snyder came from good places; both Whedon and Snyder are fans of comic books and video games. For example at the end of Whedon’s movie, he put in the race between Flash and Superman which was a take on Worlds Fastest; Snyder cut had a reference to the Injustice video game with his storyline. Again they did stick to the lore of these characters.

Whose Fault Is Justice League Failure?

I think the blame and a missed opportunity for this movie lie with Warner Corporate. Warner refused to set up origin stories. If they had stuck to the marvel formula and released the individual character movies first and then tied the story in, with a justice league movie it would have been different. Notice how Snyder’s cut had a mention and members from the Suicide Squad (Joker), reference to Robin who we haven’t seen, Green Lanterns, and even gods (Shazam). Warner had two of the best directors in the business plus they secured James Gunn, and they refused to build their brand out of greed. They put Whedon and Snyder in a position to fail and in turn, Warner missed out and we as the fans also missed out.

Team MVP David Brown Presents: News You May Have Missed

COVID-19 Effect On The Movie Industry

Sony and Disney Fall Out

Thoughts on Movies from May, Movie News &...