Monday, October 3 2022 - Welcome
Top Posts
Where do I vote is Trending on Google
Leo Friedman Explains How He Saved His Business IPromo From COVID-19
Legend of the Mothman & Its Illinois Connection
Sean Foreman, Presidential election party rules
What is Organic Clothing?
The Plight of the Whistleblower: Heroes or Snitches
Kratom: What Is It and Is It Safe?
Top Issues That Concern Voters In 2020
How To Properly Develop and Protect Your Business
Home EntertainmentMovies Sony and Disney Fall Out 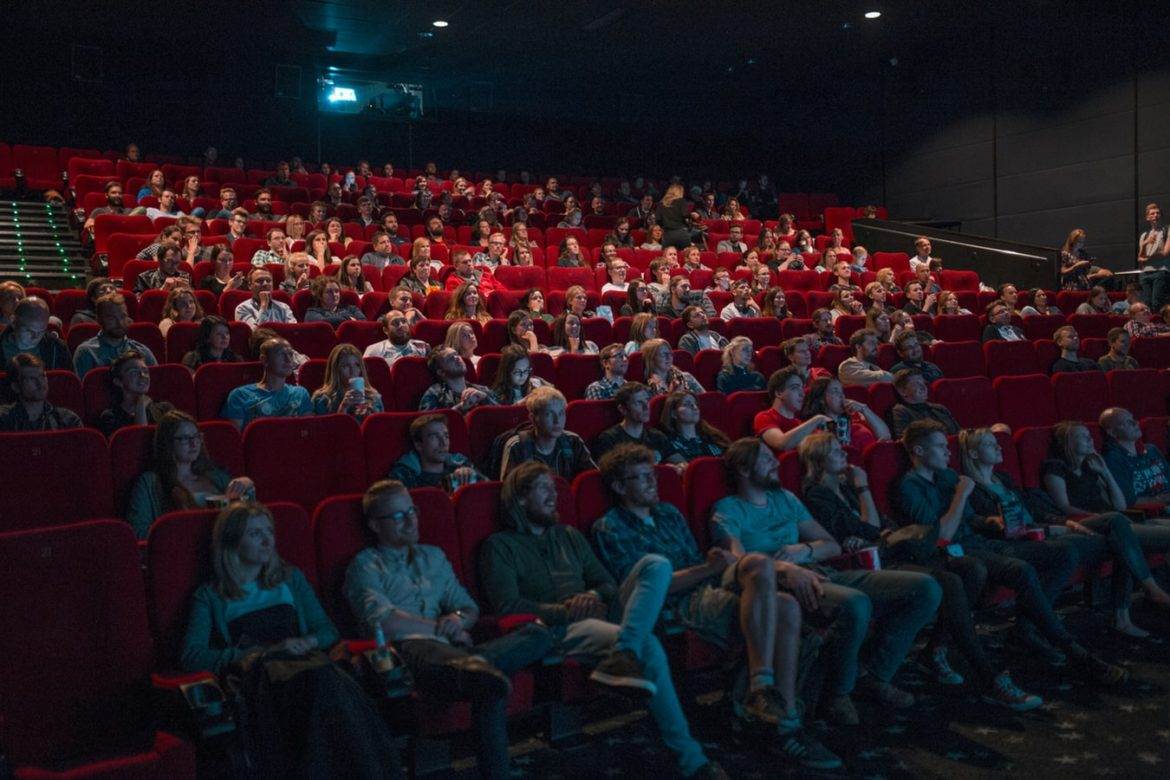 Sony and Disney Fall Out

Contributing Editor at Fandango.com Erik Davis discusses Scary Stories to Tell in Dark. Mason explain how close the movie was to the book. Sony and Disney partnership has officially fallen apart and Spiderman is no longer in the MCU; Erik explains why he feels Sony will benefit from deals fall out. Mason explains why she feels Sony should have taken the deal. Entertainment news like Ryan Gosling joining Thor 4?, D23, The Simpson Movie Sequel, Paul Walker’s characters future in Fast and Furious and Matrix 4. Erik list movies to be on the lookout for in September.

Check out: Fandango.com for reviews by Erik Davis & other movie news
Follow Erik on Twitter at: Twitter.com/ErikDavis