Wednesday, May 18 2022 - Welcome
Top Posts
Where do I vote is Trending on Google
Leo Friedman Explains How He Saved His Business IPromo From COVID-19
Sean Foreman, Presidential election party rules
Legend of the Mothman & Its Illinois Connection
What is Organic Clothing?
The Plight of the Whistleblower: Heroes or Snitches
Top Issues That Concern Voters In 2020
Kratom: What Is It and Is It Safe?
How To Properly Develop and Protect Your Business
Home EntertainmentMovies Movies & Entertainment News With Fandango’s Erik Davis 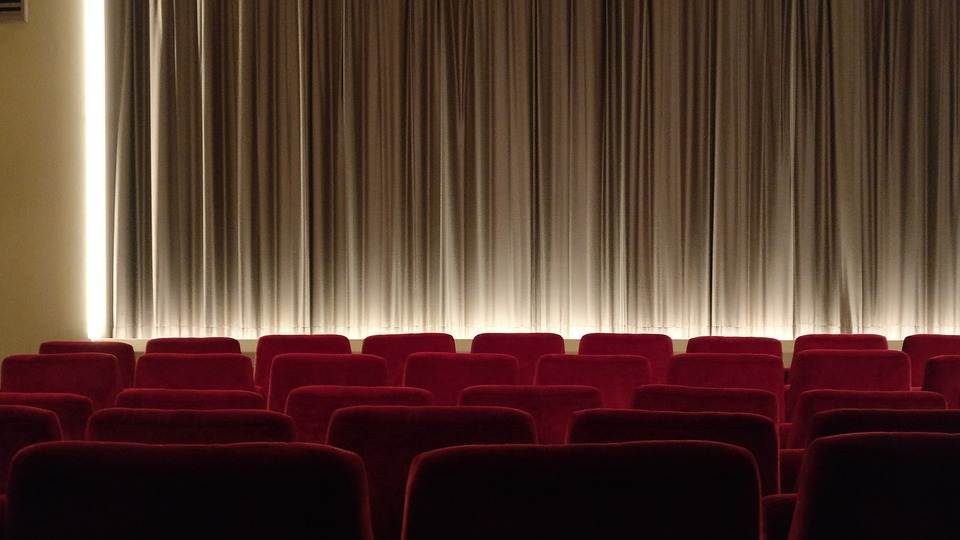 Mason and Managing editor at Fandango.com Erik Davis give their thoughts on Men in Black International. Blumhouse is going to reboot The Craft; Erik weighs in on the upcoming era this reboot will usher in. There will be a sequel to the 2018 Halloween movie, Mason and Erik discuss the various directions this film can take. Danny Boyle, former James Bond Director, feels Robert Pattinson should be the next James Bond; Erik gives his thoughts on this and opinion on what actors he thinks would be great for the role of James Bond once Danial Craig leaves. Mason & Erik talk about the children show from the late 60’s Banana Splits being made into a horror and gore movie.  Lucas studios are hiring one person to head all the Star Wars movies and television shows; Erik explains why. Dr. Sleep a sequel to the Shining & Rambo: Last Blood trailers are discussed. Erik lists the movies you should check out in July.

Check out: Fandango.com for reviews by Erik Davis & other movie news
Follow Erik on Twitter at: Twitter.com/ErikDavis

4th of July is trending on Google