Wednesday, May 18 2022 - Welcome
Top Posts
Where do I vote is Trending on Google
Leo Friedman Explains How He Saved His Business IPromo From COVID-19
Sean Foreman, Presidential election party rules
Legend of the Mothman & Its Illinois Connection
What is Organic Clothing?
The Plight of the Whistleblower: Heroes or Snitches
Top Issues That Concern Voters In 2020
Kratom: What Is It and Is It Safe?
How To Properly Develop and Protect Your Business
Home Editor's Picks Check out these fun facts about beer and food on National Beer Day (April 7th) 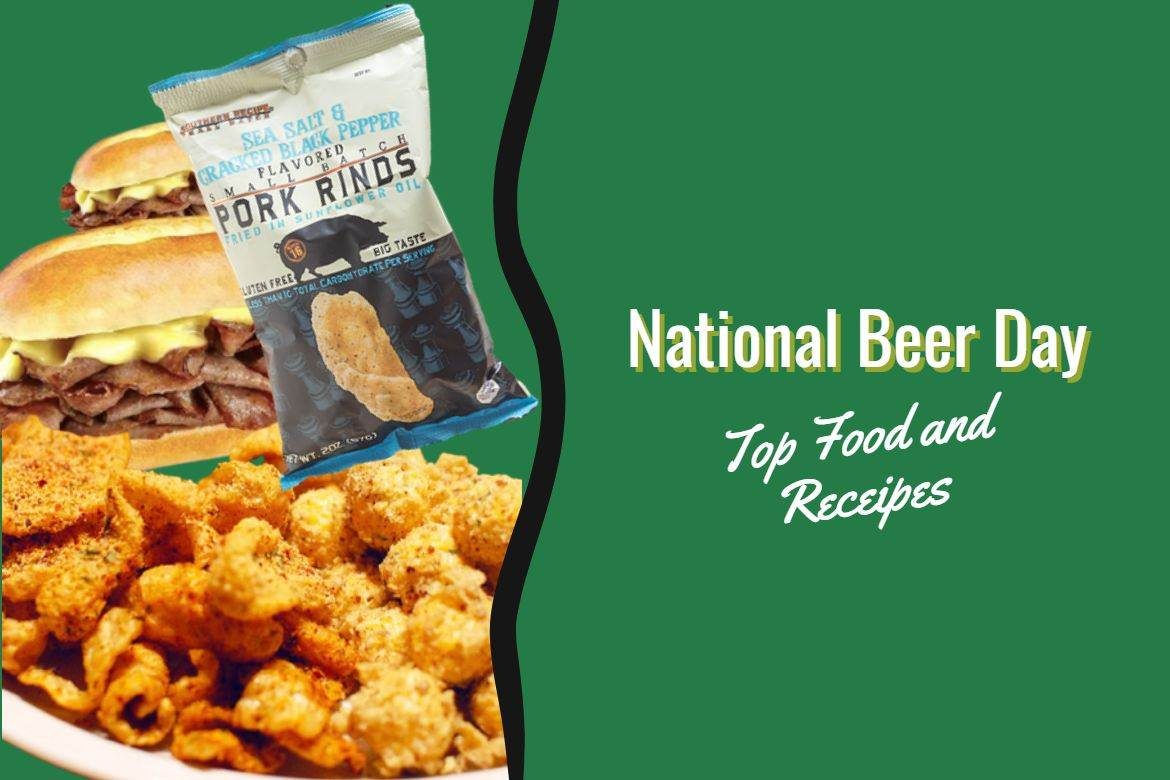 Beer is one of the most popular drinks in the world. It has been around for thousands of years, and it is also one that is made with a variety of different ingredients, from barley to wheat. It is not surprising, then, that there are a number of different beer holidays to go along with this incredibly popular drink. One of these days is April 7, which is known as National Beer Day. Snack Enthusiast, Donn Paul gives fun facts about Beer. Donn also gives food and recipes that pair well with beer.

Directions:
1. Combine the butter, beer, paprika and cayenne pepper in a saucepan. Bring to a boil and then reduce to a simmer.
2. Allow the mixture to simmer for 10 minutes, stirring occasionally.
3. Stir in cream cheese, heavy cream and shredded cheese. Stir until well combined.
4. Return to stove over low heat and simmer for another 5 minutes stirring frequently.
5. Transfer to a serving dish and top with additional paprika if desired.
6. Serve with Southern Recipe Small Batch pork rinds of your choice.

Music From Around The World: Episode 10