Sunday, October 2 2022 - Welcome
Top Posts
Where do I vote is Trending on Google
Leo Friedman Explains How He Saved His Business IPromo From COVID-19
Legend of the Mothman & Its Illinois Connection
Sean Foreman, Presidential election party rules
What is Organic Clothing?
The Plight of the Whistleblower: Heroes or Snitches
Kratom: What Is It and Is It Safe?
Top Issues That Concern Voters In 2020
How To Properly Develop and Protect Your Business
Home Business/FinanceElections California voters stand by Gov. Gavin Newsom, reject recall effort 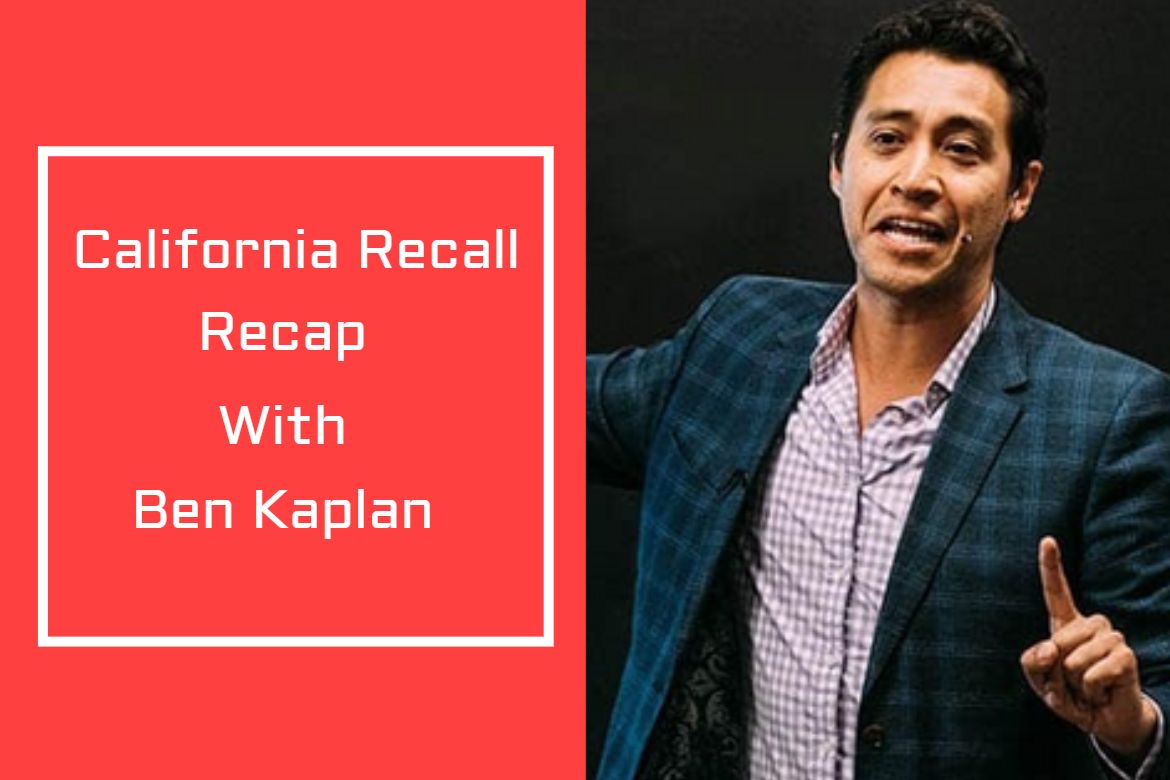 Petitioning to recall an elected official is not available everywhere. Right now, 19 US states allow voters to petition for a recall election of an elected official, with California being one of them. This law goes back to 1911 and gives the voters more power by allowing them to remove their elected officials and repeal or pass laws by placing them on the ballot. On April 26, 2021 a recall petition of over 1.5 million signatures was approved to recall Gavin Newsom as Governor of California. On September 14, 2021 the recall failed. CEO of Top Government, Ben Kaplan breaks down the issues voters had and why the recall failed.

Bad news is all around us. It’s time to start controlling it

Music From Around The World: Episode 31