Wednesday, May 18 2022 - Welcome
Top Posts
Where do I vote is Trending on Google
Leo Friedman Explains How He Saved His Business IPromo From COVID-19
Sean Foreman, Presidential election party rules
Legend of the Mothman & Its Illinois Connection
What is Organic Clothing?
The Plight of the Whistleblower: Heroes or Snitches
Top Issues That Concern Voters In 2020
Kratom: What Is It and Is It Safe?
How To Properly Develop and Protect Your Business
Home EntertainmentComic Books Past, Present & Future of: The Marvel vs Series 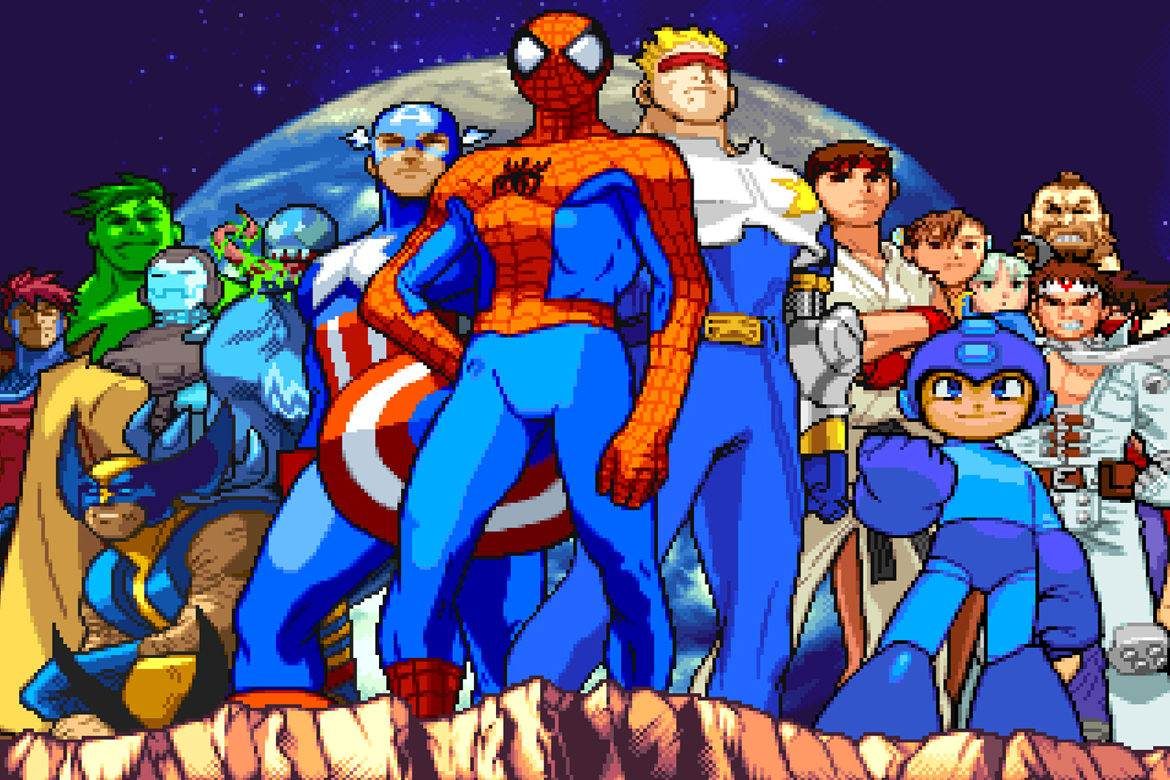 Past, Present & Future of: The Marvel vs Series

Capcom is a well-known video game developer that is famous for creating Resident Evil, Street Fighter and Mega Man to name a few titles. Capcom  is also the creator of the Marvel vs Capcom series. This series consist of  Marvel comic characters like: Spider-man, Iron Man, Captain America, Dr Strange against Capcom centric characters like: Ryu, Chun Li, Guile, Mega Man and others to fight against one another. The series has been around for over twenty plus years.  Assistant Editor at Eventhubs.com, John Guerrero speaks about the history of this franchise and what we can expect from the upcoming release of: Marvel vs Capcom: Infinite.

Check out: Eventhubs.com for the latest fighting game news and trends
Follow John on Twitter at: veloc1raptor

What is a Dog Whisperer?