Sunday, June 26 2022 - Welcome
Top Posts
Where do I vote is Trending on Google
Leo Friedman Explains How He Saved His Business IPromo From COVID-19
Sean Foreman, Presidential election party rules
Legend of the Mothman & Its Illinois Connection
What is Organic Clothing?
The Plight of the Whistleblower: Heroes or Snitches
Top Issues That Concern Voters In 2020
Kratom: What Is It and Is It Safe?
How To Properly Develop and Protect Your Business
Home TechnologyE-Sports The Purpose of E-Sport Teams & Other E-Sport News 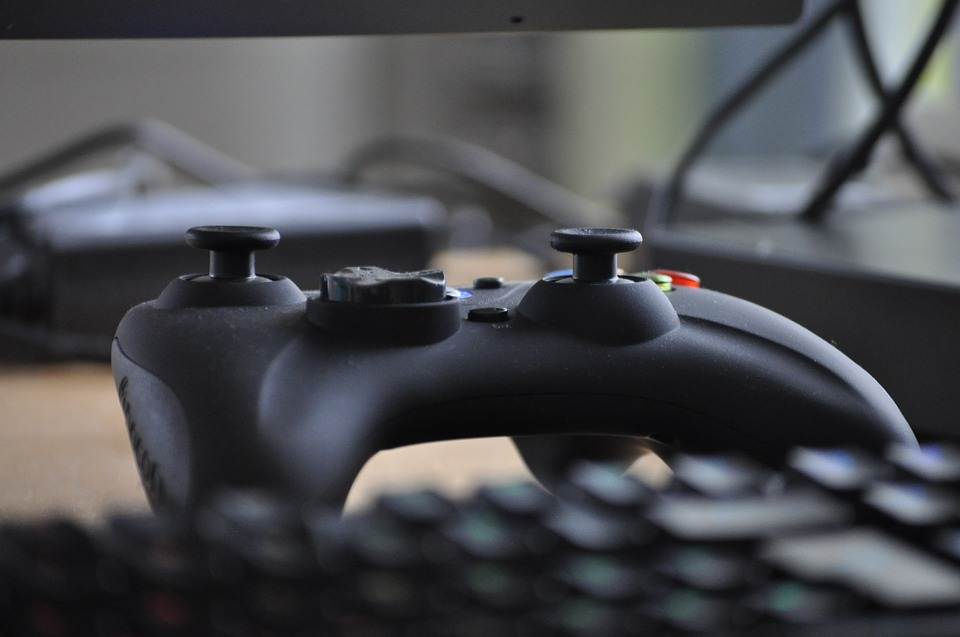 The Purpose of E-Sport Teams & Other E-Sport News

E-sports is gaining momentum within the mainstream, but as of late, you have been hearing issues from players of teams that they are not being paid or they are in illegal contracts. Inven Global E-sports Reporter Nick Geracie explains the roles E-sports teams and how to avoid predatory contracts. Nick and Mason discuss Ninja’s (Richard Tyler Blevins)  book deal. His book will focus on E-sports culture and gaming; Is Ninja the face of E-sports and gaming? Riot Games released Team Fight Tactics; Nick speaks about this latest game and how to play it. Some of the nerfs, buffs and changes of Patch 9.14 are talked about.

Stranger Things is trending on Google