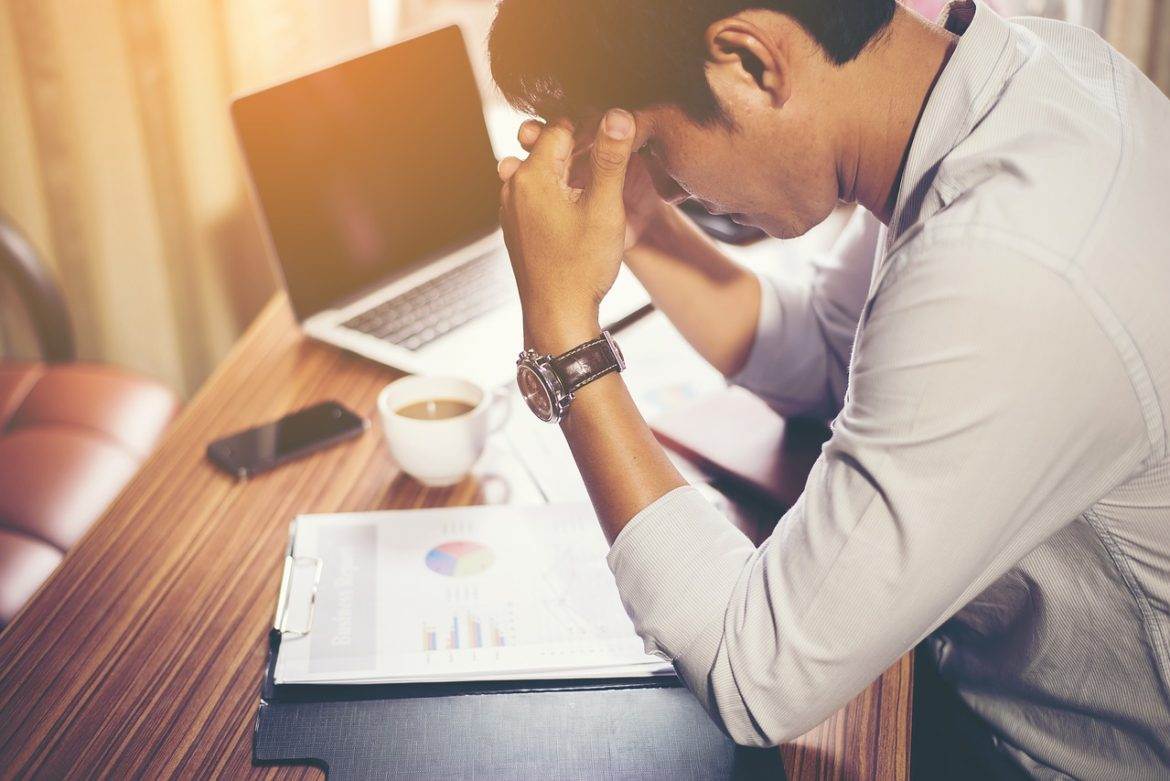 The Plight of the Whistleblower: Heroes or Snitches

Michael McCray blew the whistle on $40 Million of waste, fraud and abuse during the Clinton Administration. With the mysterious deaths of Vince Foster, Ron Brown and others during that time Michael felt he had no other choice but to come forth about the abuse. According to the Ethics Research center roughly half (47%) of all workers witness crimes or wrongdoing at their workplace but only 3% have the courage to whistle blow. Life is hard for those who do whistle blow, many end up committing suicide. Author, Speaker & whistle blower Michael McCray explains why people whistle blow & if whistle blowers should be considered heroes.