Sunday, January 23 2022 - Welcome
Top Posts
Where do I vote is Trending on Google
Leo Friedman Explains How He Saved His Business IPromo From COVID-19
Sean Foreman, Presidential election party rules
What is Organic Clothing?
Legend of the Mothman & Its Illinois Connection
Top Issues That Concern Voters In 2020
The Plight of the Whistleblower: Heroes or Snitches
How To Properly Develop and Protect Your Business
Kratom: What Is It and Is It Safe?
Home Reviews Retro Video Game Review – The Magic Of Scheherazade (NES) 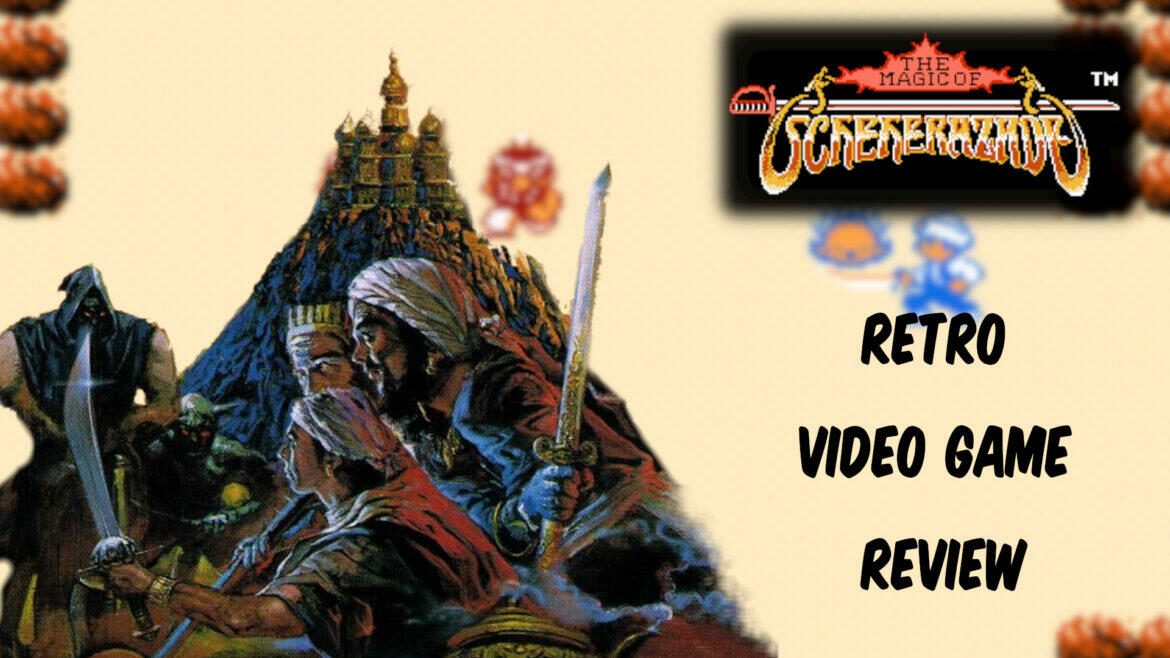 Many great games have been released on the Nintendo Entertainment System, but not many of them can compare to Culture Brain’s The Magic Of Scheherazade. This game is an action-RPG for that follows a wizard as he attempts to rescue Princess Scheherazade. The game features some surprising time travel elements, flashy gameplay, and enough RPG elements to make it worth a look — not just by fans of old-school RPGs but also by anyone looking for a fun NES title. Take a look and let me know what you think of this game!

Music From Around The World: Episode 9