Sunday, June 26 2022 - Welcome
Top Posts
Where do I vote is Trending on Google
Leo Friedman Explains How He Saved His Business IPromo From COVID-19
Sean Foreman, Presidential election party rules
Legend of the Mothman & Its Illinois Connection
What is Organic Clothing?
The Plight of the Whistleblower: Heroes or Snitches
Top Issues That Concern Voters In 2020
Kratom: What Is It and Is It Safe?
How To Properly Develop and Protect Your Business
Home Business/FinanceIllinois Should Prisoners Have The Right To Vote In Prison? 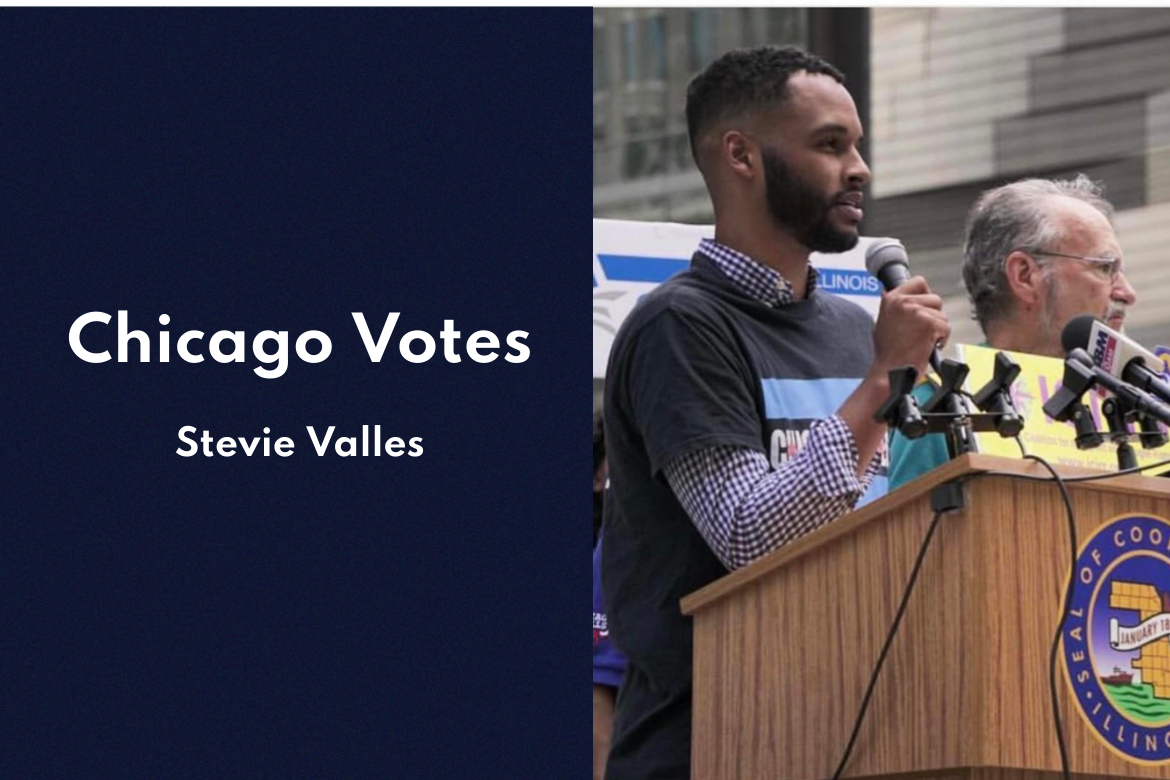 Should Prisoners Have The Right To Vote In Prison?

SB2090 was passed in Illinois and mandated that any county with a population greater than three million establish a voting poll inside its county jail. Now SB828 is making its way through the Senate and this bill would allow for prisoners to vote in all Illinois prisons. Executive Director of Chicago Votes, Stevie Valles speaks with Team MVP Correspondent Brian Althimer about this bill and why he feels it is important. Stevie also discusses:

Music From Around The World: Episode 28