Wednesday, May 18 2022 - Welcome
Top Posts
Where do I vote is Trending on Google
Leo Friedman Explains How He Saved His Business IPromo From COVID-19
Sean Foreman, Presidential election party rules
Legend of the Mothman & Its Illinois Connection
What is Organic Clothing?
The Plight of the Whistleblower: Heroes or Snitches
Top Issues That Concern Voters In 2020
Kratom: What Is It and Is It Safe?
How To Properly Develop and Protect Your Business
Home Entertainment Playing with Super Power: The History Behind The Super Nintendo 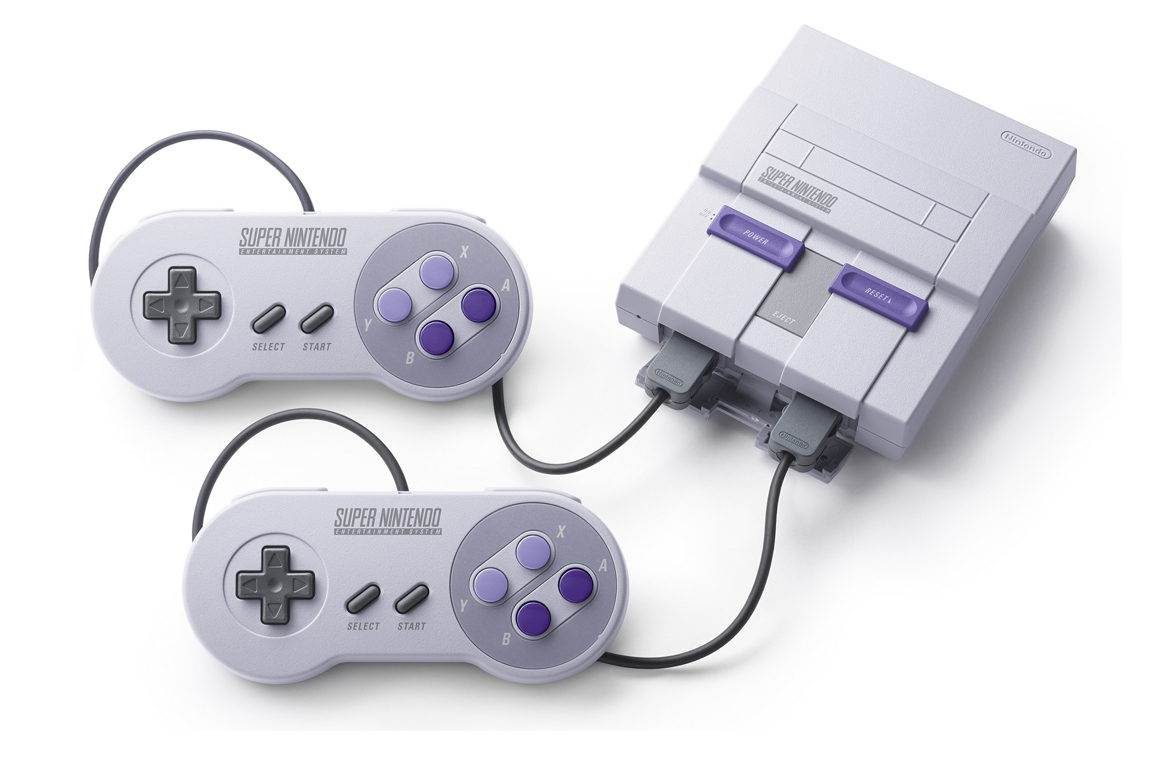 Playing with Super Power: The History Behind The Super Nintendo

If you are interested in learning more about the history of the Super Nintendo pick up: Playing With Super Power: Nintendo Super NES Classics by Prima Games. This guide is available on Amazon.com and PrimaGames.com

Investment Tips: Things You Need To Know When Making Investments In The 21st Century

Breaking the Code: How To Properly Meal Plan