Sunday, January 23 2022 - Welcome
Top Posts
Where do I vote is Trending on Google
Leo Friedman Explains How He Saved His Business IPromo From COVID-19
Sean Foreman, Presidential election party rules
What is Organic Clothing?
Legend of the Mothman & Its Illinois Connection
Top Issues That Concern Voters In 2020
The Plight of the Whistleblower: Heroes or Snitches
How To Properly Develop and Protect Your Business
Kratom: What Is It and Is It Safe?
Home Business/FinanceGovernment What are cockfights and what is being done to stop them? 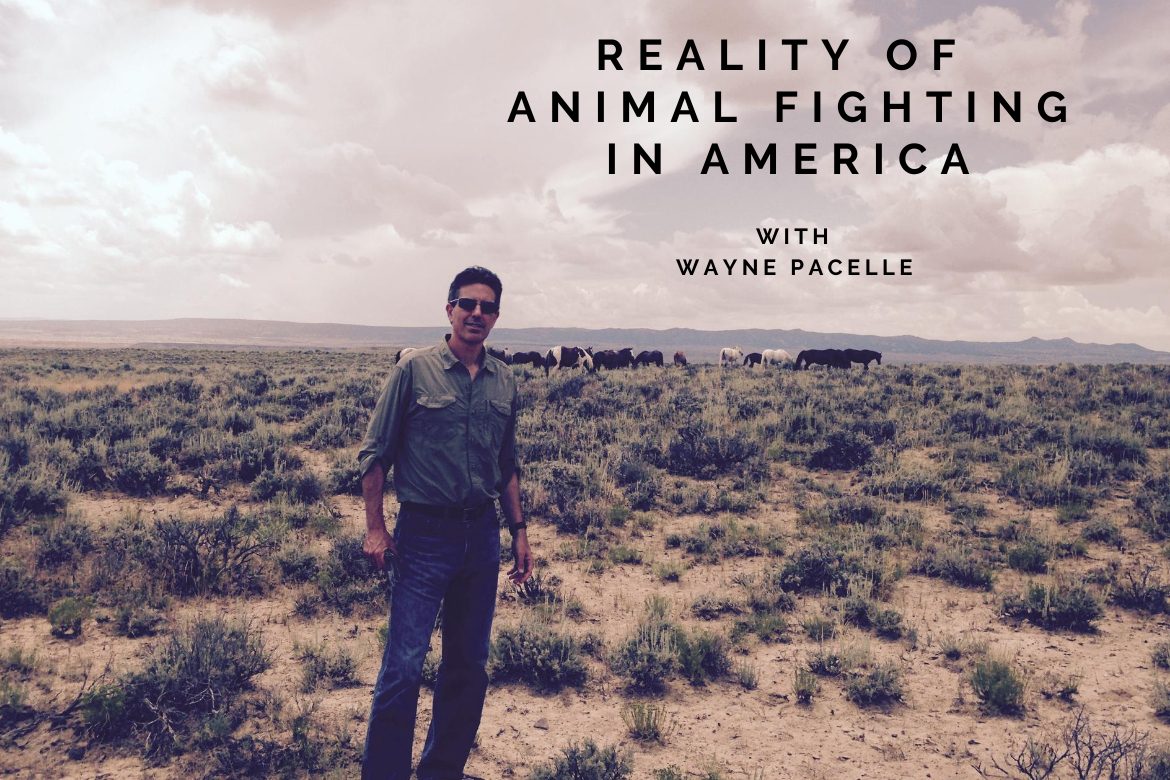 What are cockfights and what is being done to stop them?

It’s no secret that animal fighting is a violent and cruel practice. In fact, it’s been declared a felony in all 50 states and in U.S Territories Puerto Rico and Guam. Many people are surprised to learn just how often these fights happen, and how widespread the problem is. President of Animal Wellness Action, Wayne Pacelle, explains why animal fighting is so big and why congress has got involved to curb it. Wayne also answers:

FBI Abuse of Force Database is at risk...

Music From Around The World: Episode 42

Music From Around The World: Episode 41

Music From Around The World: Episode 40