Sunday, June 26 2022 - Welcome
Top Posts
Where do I vote is Trending on Google
Leo Friedman Explains How He Saved His Business IPromo From COVID-19
Sean Foreman, Presidential election party rules
Legend of the Mothman & Its Illinois Connection
What is Organic Clothing?
The Plight of the Whistleblower: Heroes or Snitches
Top Issues That Concern Voters In 2020
Kratom: What Is It and Is It Safe?
How To Properly Develop and Protect Your Business
Home Business/FinanceBusiness ’94 Video Game Console War: Sega Edition 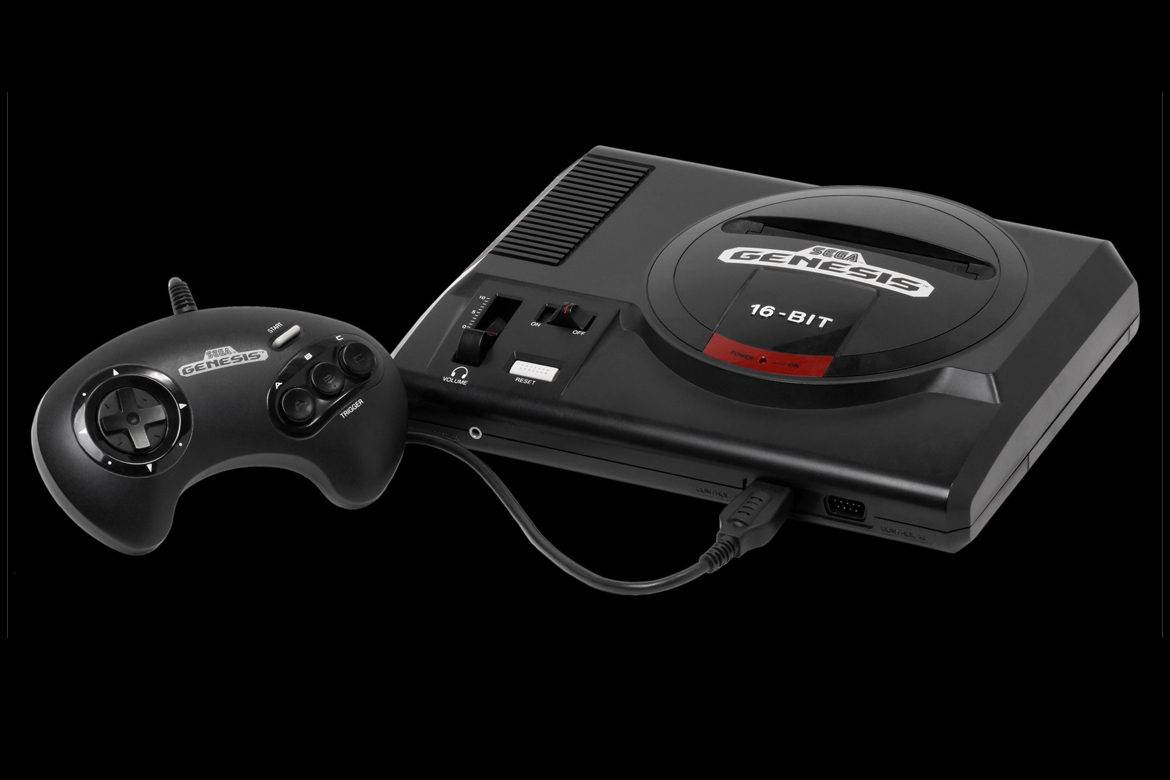 Sega was a major competitor in the console wars during the 90’s through the early 2000’s. Sega was ahead of their time with devices that attached to the Sega Genesis to upgrade the system, the Sega Channel which streamed games directly to your console and even the introduction to on line game play with the Sega Dreamcast. Even though they were ahead of their time, after 2001 they stopped developing consoles and focused on game development. Why would a company a head of the curve when it came to consoles go into game development? National Video Game Museum Director, Sean Kelly talks the history of Sega and explains why the company failed as a console developer.

Who is The Wizard of Lies: Bernie Madoff

The Rise of Geek Culture